I’m Charlotte Pickering, a Liverpool-based writer and a graduate of St Andrews, Liverpool and the Open Universities. My current research focus is German theology in World War II. I’m especially interested in Tübingen University’s Professor Gerhard Kittel, the antisemitic theologian who lent enthusiastic support to Hitler and the Nazi party. I’ll be discussing some of my findings, translations, papers and writing about Kittel on this site.

As Catherine Harrison, I am a musician and music educator, director, producer and arranger. I try to blend my two lives and personas where possible. For example, I directed and co-produced the original music and films produced for the launch of my critically acclaimed Messiah of the Slums novel.

Messiah of the Slums

In 2017 my novel, Messiah of the Slums [MotS], went to second edition. Booker Prize chair, UK politician and social justice campaigner, Sir Gerald Kaufman wrote the Foreword to this edition.

To write the book, I researched into the international and UK drug trade, addiction, Jesus of Nazareth, the Islamic saint, Rabia of Basra and gang culture. 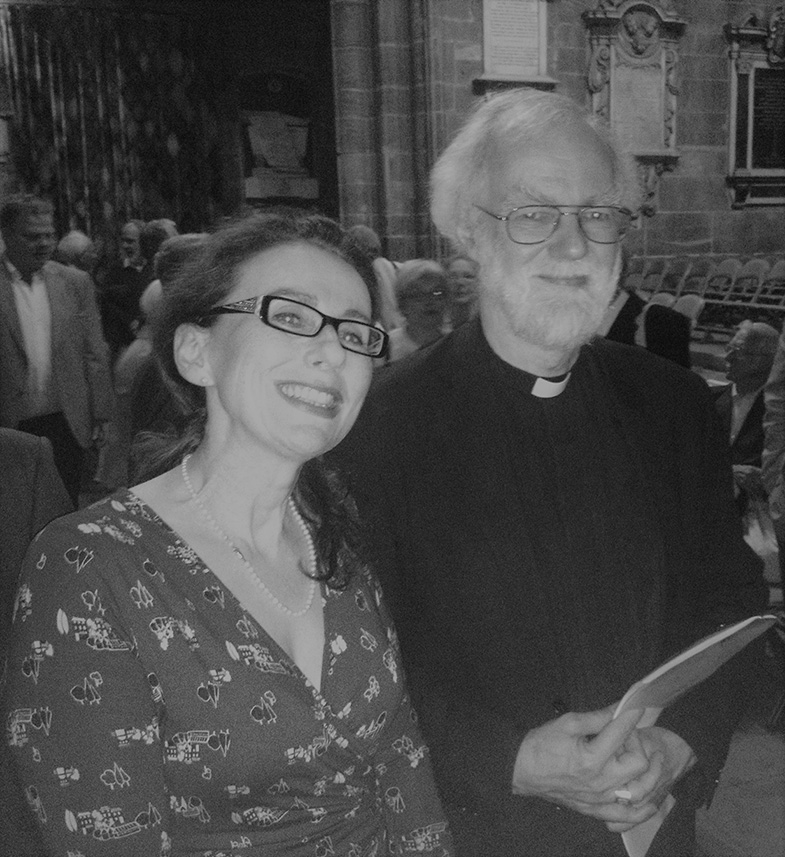 As a writer, I am interested in social justice, gay rights, the ethical treatment of (other) animals, education, religious affairs, addiction and climate change. I’ll be exploring, and commissioning other writing about these topics in the NNN interactive blog.

It interests me that human frailty is a common denominator in most human affairs. I conceive it as diminution – dissipation, draining or leakage – of power. NNN posts address the often comical, sometimes sad, always interesting human propensity to do what’s not very good for us. On an individual level, human frailty can manifest as Instagram-scrolling instead of doing the hoovering; or having that next bottle rather than making that call to AA. Collective human frailty sometimes leaks enough power to float a Stalin, or Hitler. 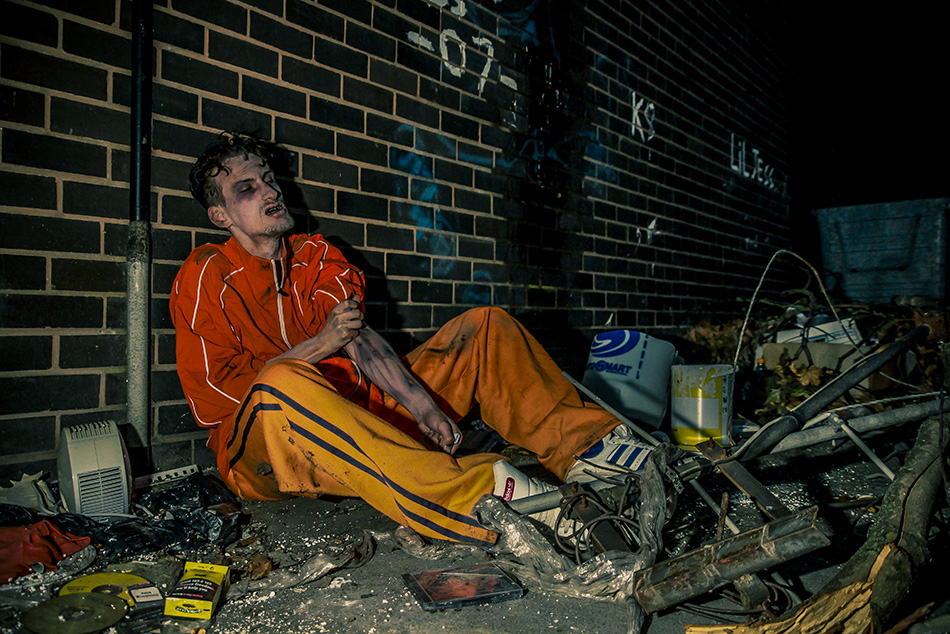 The drug addict, Guantanamo (Louis Gawthorne), from Messiah of the Slums. 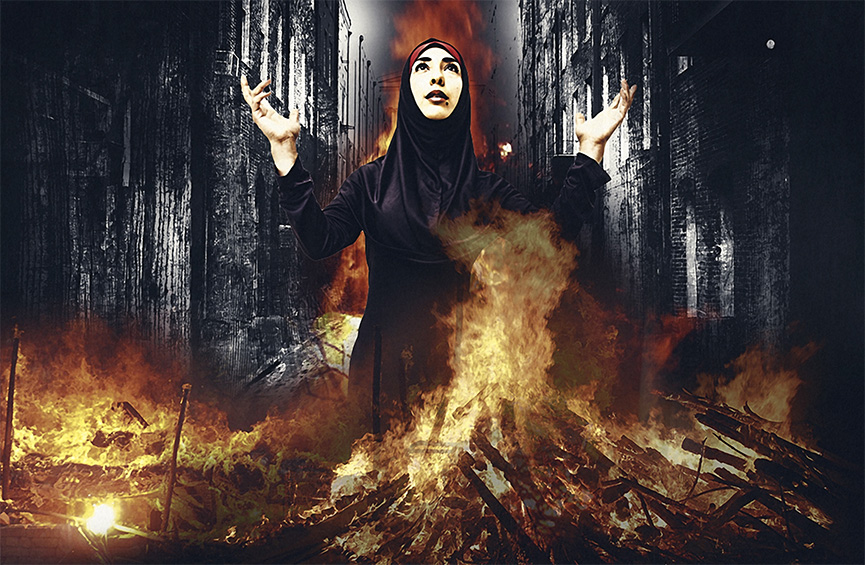 But power can be taken back. This is called redemption, the central theme of MotS. The hoovering is done, the AA meeting attended. Anyone who has recovered from profound, self-oriented trauma – such as substance addiction, bulimia or a toxic relationship – knows what redemption looks like. Anyone watching TV on 9th November 1989, when the Berlin Wall fell, witnessed collective redemption, i.e. the absolute rejection – at long last – of Stalin’s bottomless evil.

That's Why I Write

Full and lasting recovery requires an honest realisation that something is wrong. This requires insight and introspection which is very difficult given our epoch’s narrowness of thought. Corporate-funded messages promoting fear, materialism and passivity are jamming the intellectual highway.

I don’t accept this, and that’s why I write. 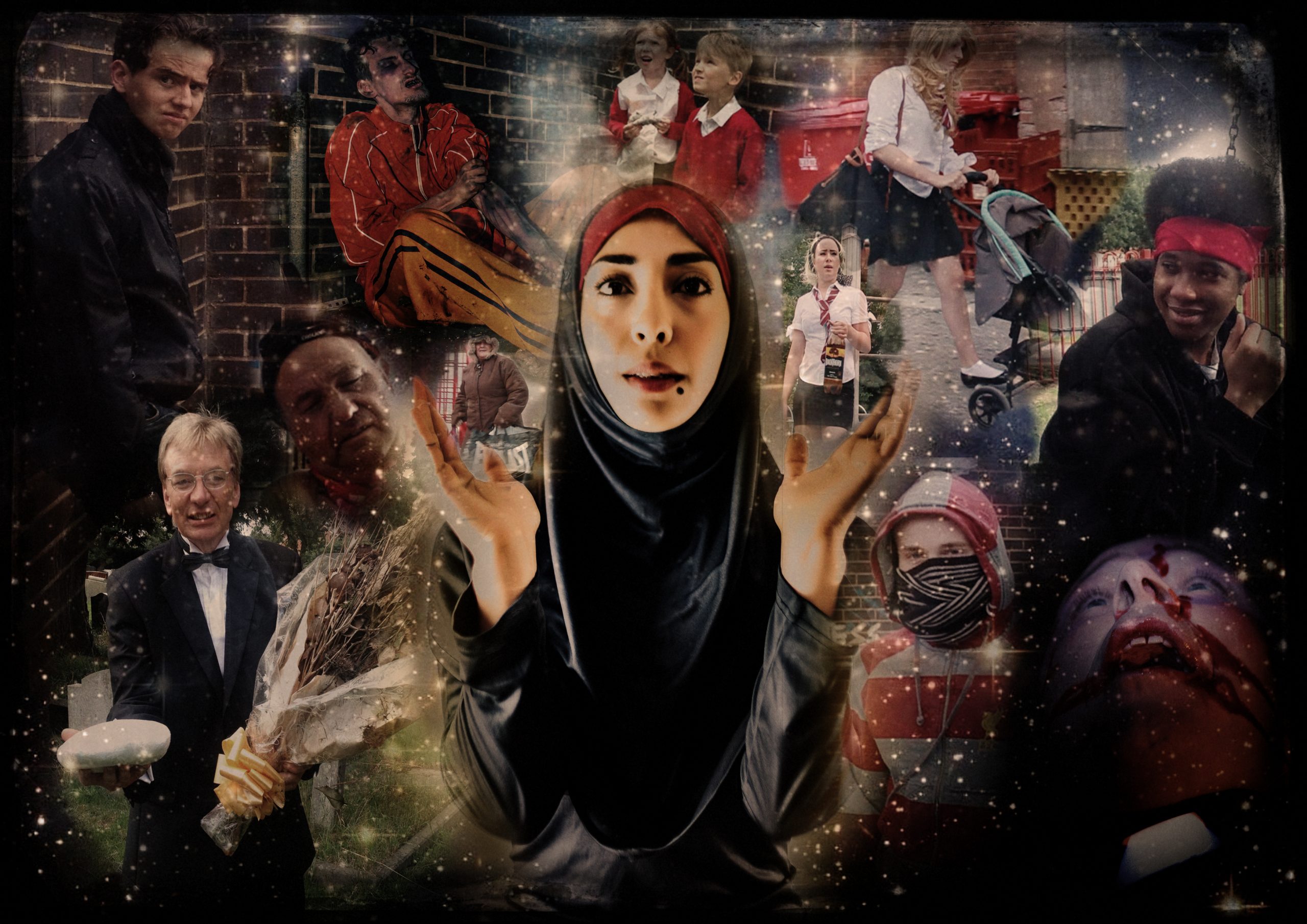 Messiah of the Slums Principal Characters 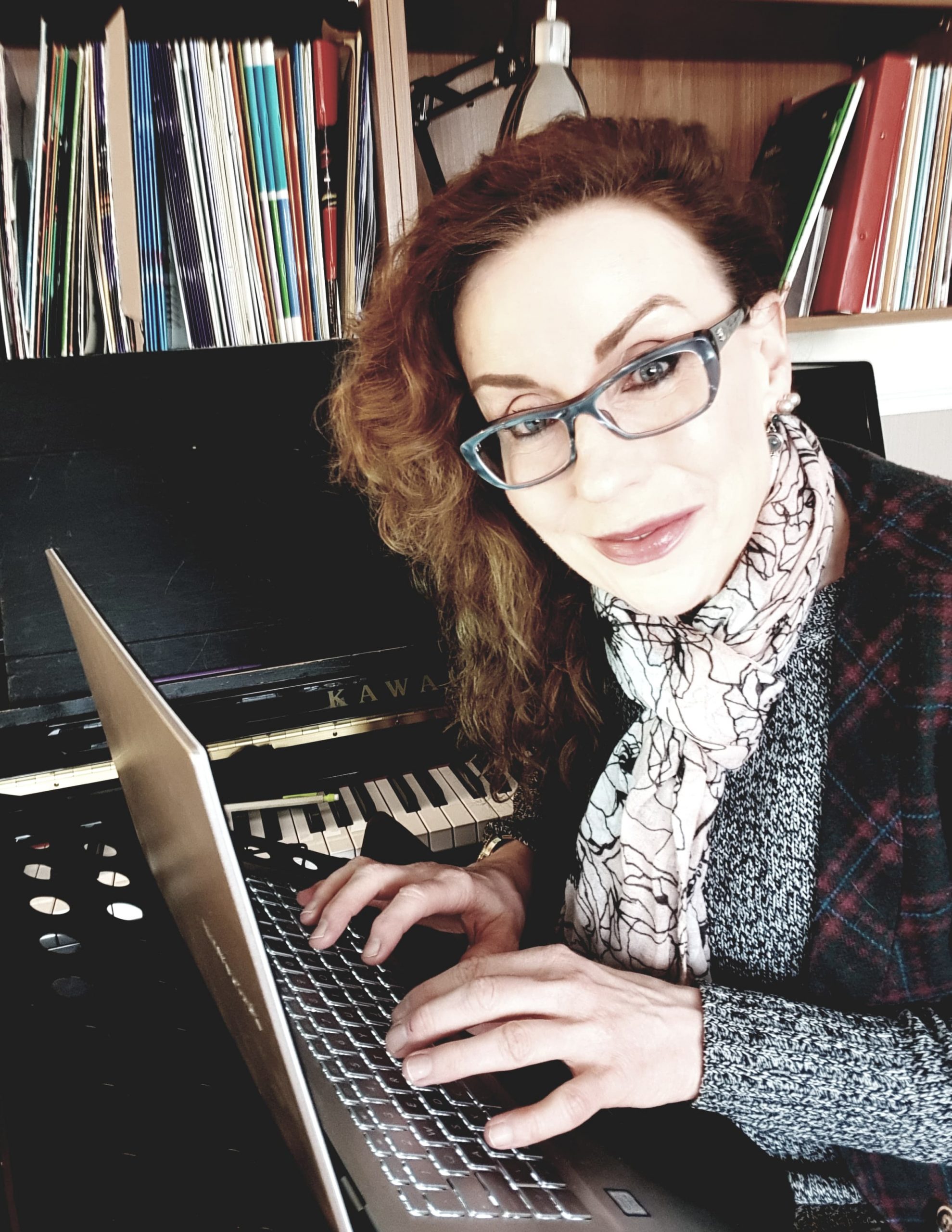 What thoughts and ideas do YOU have about the issues covered in my writing? I’ll be reaching out to you through the NNN blog to find out. NNN is looking to publish YOUR writing, emails, texts, vlogs, films or songs arising from important issues raised in the blog.